Trowbridge lost top spot in the league with the disappointment of this away defeat. Quarry took an early lead, Sims striking a shot from well outside the area, which gave debutant Shaun Bryant little chance. Trowbridge were back on level terms within a couple of minutes. Dave Mitchell setting up Gavin Eyre to score from inside the area. The game seemed to settle into a pattern after the early goals, Trowbridge playing some decent football but being thwarted by some tough tackling midfield and defensive play. Quarry pushed their back four up to catch the visiting forwards offside and most of the time getting it right. Dave Percival sprung the trap on one occasion and beat the Quarry goalkeeper only to see his shot rebound from a post. Quarry also hit a post before taking a half-time lead, Ryan smashing the ball into the roof of the net after 35 minutes following a cross from the right wing.

The second half followed the same pattern with Trowbridge pushing forward, looking for an equaliser but were shocked in the 70th minute when Lawrence put Quarry 3-1 up against the run of play. He ran onto to a through ball and just squeezed the ball between Bryant and the post. Trowbridge continued to put pressure on, but the Quarry defence made some timely tackles to keep the score at 3-1 and the goalkeeper also made some vital stops. Trowbridge gave themselves hope of salvaging a point in the 83rd minute. Adam Nunn doing really well on the left wing to get the ball into the area and Dave Mitchell forced the ball home from close range. Dreams of a comeback were unfortunately short lived two minutes later when OâCallaghan grabbed a fourth for Quarry with five minutes remaining. 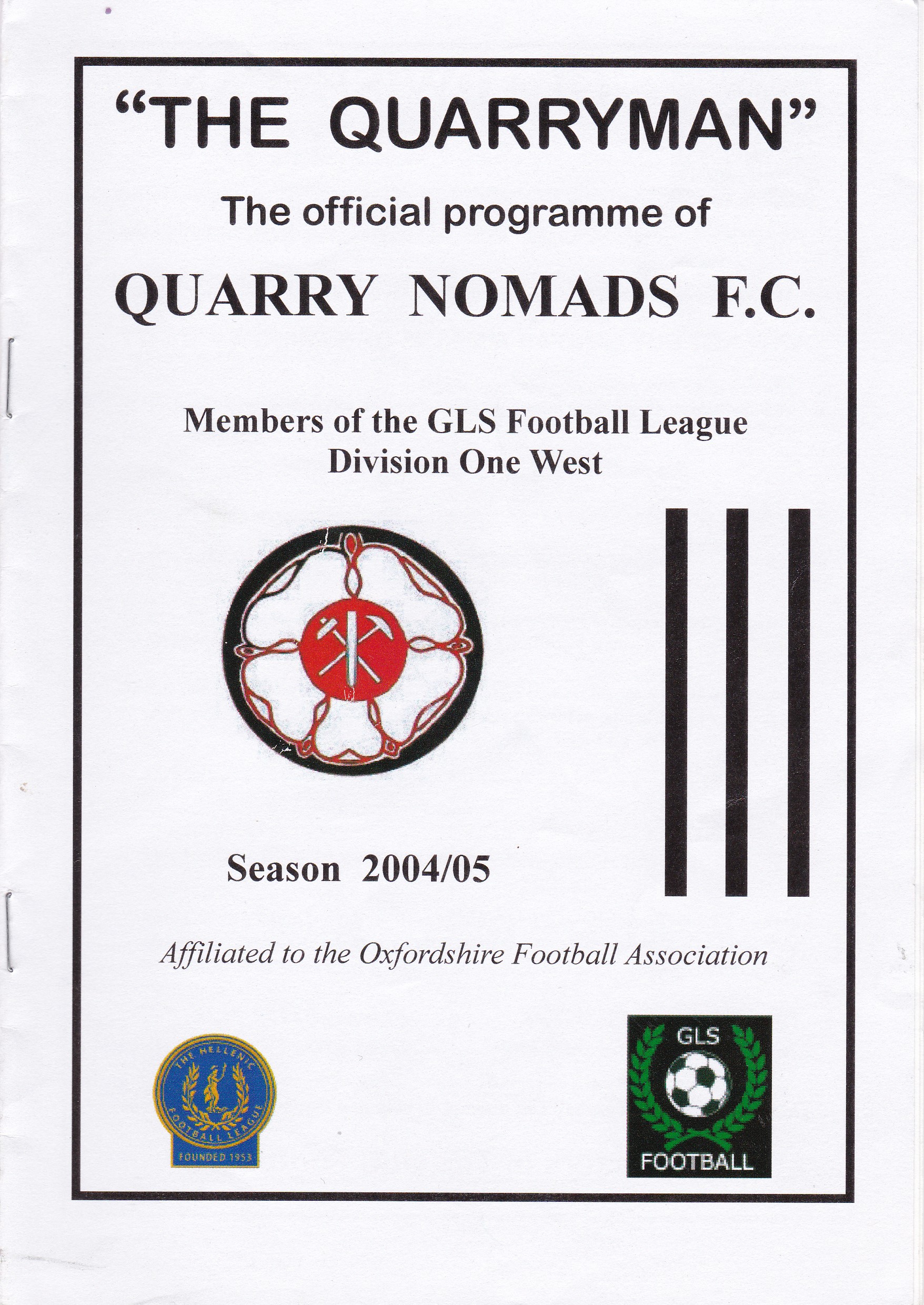