Trowbridge put on a superb show to entertain a brave crowd that made the trip in the wind and rain to the Forest of Dean. Having made the decision for the game to go ahead the referee must have been pleased that both teams produced an entertaining, sporting encounter and he himself was superb throughout. The first chance went to Harrow, Edward Weyman just knocking the ball too far, allowing Adam Sheppard to come out and gather the ball at his feet. After that, Trowbridge settled down and started to move the ball about well. A good one-two with Dave Percival allowed Adam Nunn to shoot straight at the goalkeeper in the 10th minute. A minute later Gavin Eyre controlled the ball well on the right and hit the target but the âkeeper claimed the ball under pressure from two incoming Trowbridge forwards. The first goal came after 13 minutes. Adam Nunn floated a free kick in from the right and Ricky Trott controlled the ball well and scored from close range. Gavin Eyre then showed his defensive qualities on two occasions, chasing back to rob Harrow Hill forwards of possession. Any other attacks being dealt with comfortably by Luke Smith, Daniel Barnes & Michael Greaves. In the 28th minute Dave Percival nearly made it two but for a good save by the goalkeeper. Adam Sheppard having to be equally alert a minute later to deny Eddie Wayman for Harrow. However, despite diving the right way, Sheppard could not prevent Richard Workman from equalising with a fine free kick after 36 minutes. Before half time, Weyman shot over the bar for Harrow and a long shot from Adam Nunn, was easily dealt with by Ricky Beckett, the Harrow goalkeeper. There was no doubt about the best team in the second half. Trowbridge moved the ball about confidently despite the conditions. Andy Bloodworth & Michael Barnes both feeding the ball out well to the wings to set up attack after attack. Percival hit a fine volley just wide in the 48th minute but he became provider in the 53rd minute, beating one player by the goal-line and picking out Ricky Trott with a cross, to head home. A minute later Matt Cooper made it 3-1 with a nice flick past Beckett from a Michel Barnes cross. Dave Percival should have made it four on the hour but his shot was a bit weak and Beckett saved well. Trowbridge continued to dominate but were caught on the break in the 90th minute when Shaun Bucklan robbed Greaves of possession on the edge of the penalty area and scored with a good shot that gave Sheppard no chance. Dave Percival restored the deserved 2 goal advantage in injury time with a shot from just inside the area that Beckett got a hand to but he couldnât prevent the ball from going into the net. The points were now safe and everyone played their part in a great performance. 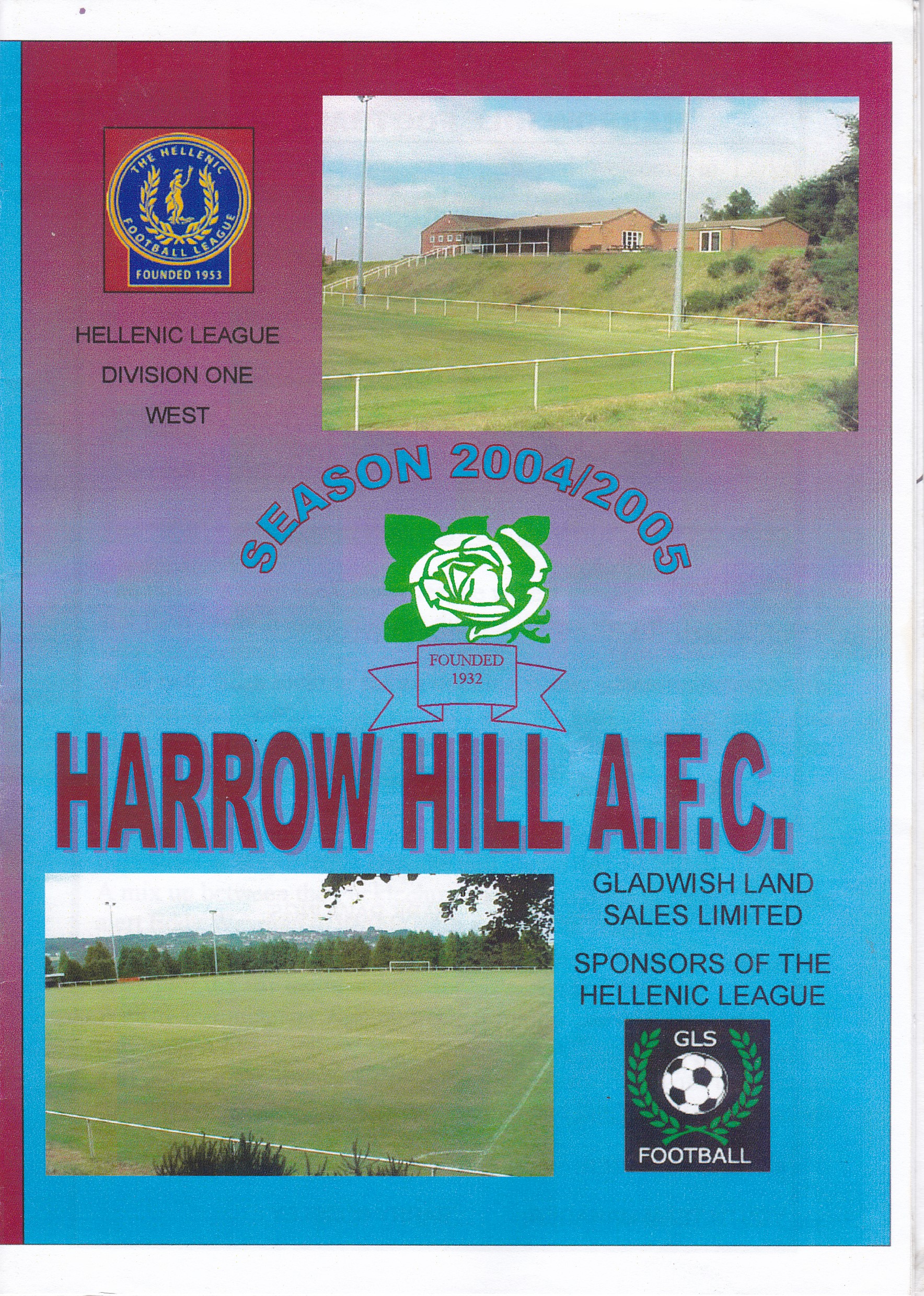