Trowbridge came from behind to win a match that was ruined by the windy conditions. Both teams should take some credit for trying to play good football. Andy Bloodworth nearly gave a Trowbridge an early lead in the first minute with a good shot on the turn that was pushed for a corner by Dean Haines, the Purton âkeeper. The first opportunity for Purton came after 13 minutes, Daniel Barnes heading off the line as the ball was headed towards goal. Dean Barker was on the end of a Luke Smith free kick after 35 minutes but his shot went over the bar. Purton claimed a first half lead after 42 minutes. A defensive error let in Tom Goodey doing well to lob the ball over an advancing Adam Sheppard.

Trowbridge made better use of the heavy wind in the second half than Purton had in the first and as a result much of the second half play took place in the visitors half of the pitch. Trowbridge seemed to step up a gear and were awarded a free kick in the 58th minute for a dubious foul on Adam Nunn. Dean Barker took full advantage with a fine shot into Report the top left corner to level the scores at 1-1. They then forced a number of consecutive corners which the Purton defence did well to keep out. With 73 minutes gone, the ball was crossed in from the sideline by Dan Barnes and Barker scored the winner with a downwards header from just outside the six yard box. Having been a little fortunate to earn the free kick that led to the goal earlier, luck then evened out when Barker was denied his hat-trick following a very late decision by the assistant referee. He flagged for offside after Barker had ran on to put the ball into an empty net in the last minute of normal time. For some reason there were 10 minutes added on for stoppages during which Purton forced a corner but failed to take advantage. 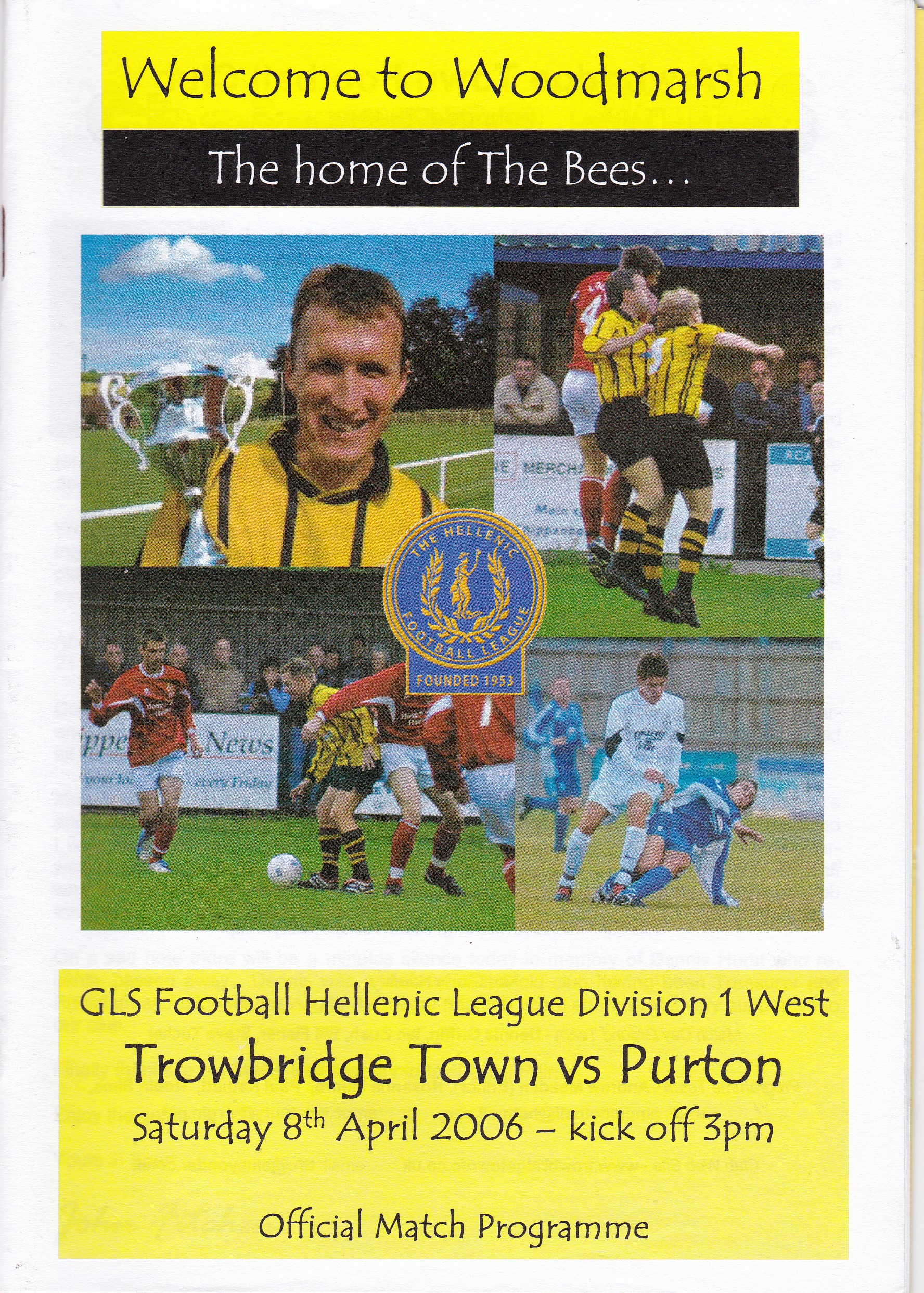