Trowbridge had to settle for a share of the points from their rearranged visit to Harrow Hill. A very tight first half saw only two direct shots at goal both being saved comfortable by Andy Reid, the Harrow âkeeper. The first of these fell to Dave Percival in the 16th minute. His shot going straight at Reid from the edge of the area when perhaps he could have taken the ball on a bit further. The other chance fell to Shaun Daniels three minutes later when he made a good run to receive the ball behind the Harrow defence but then guided the ball straight into Reidâsâ hands. Adam Nunn also had a shot deflected over later in the first half. Having survived the first half, Harrow continued to defend very well in the second and as the game became more stretched created a few chances themselves. Adam Sheppard made a good save and clearance after 56 minutes and was grateful to see a shot from Clayton Hook clear the crossbar on the hour. Sheppard saved again a minute later and Chris Tricker headed off the line following five consecutive Harrow Hill corners before Trowbridge mounted some serious attacks during the final 30 minutes. There were two good chances for Trowbridge with 20 minutes remaining. Matt Cooper was denied by an excellent last ditch tackle by a defender and Adrian Barnes struck a vicious shot over the bar shortly afterwards. In the end a fair result although Trowbridge may have won the match had they taken their first half chances. 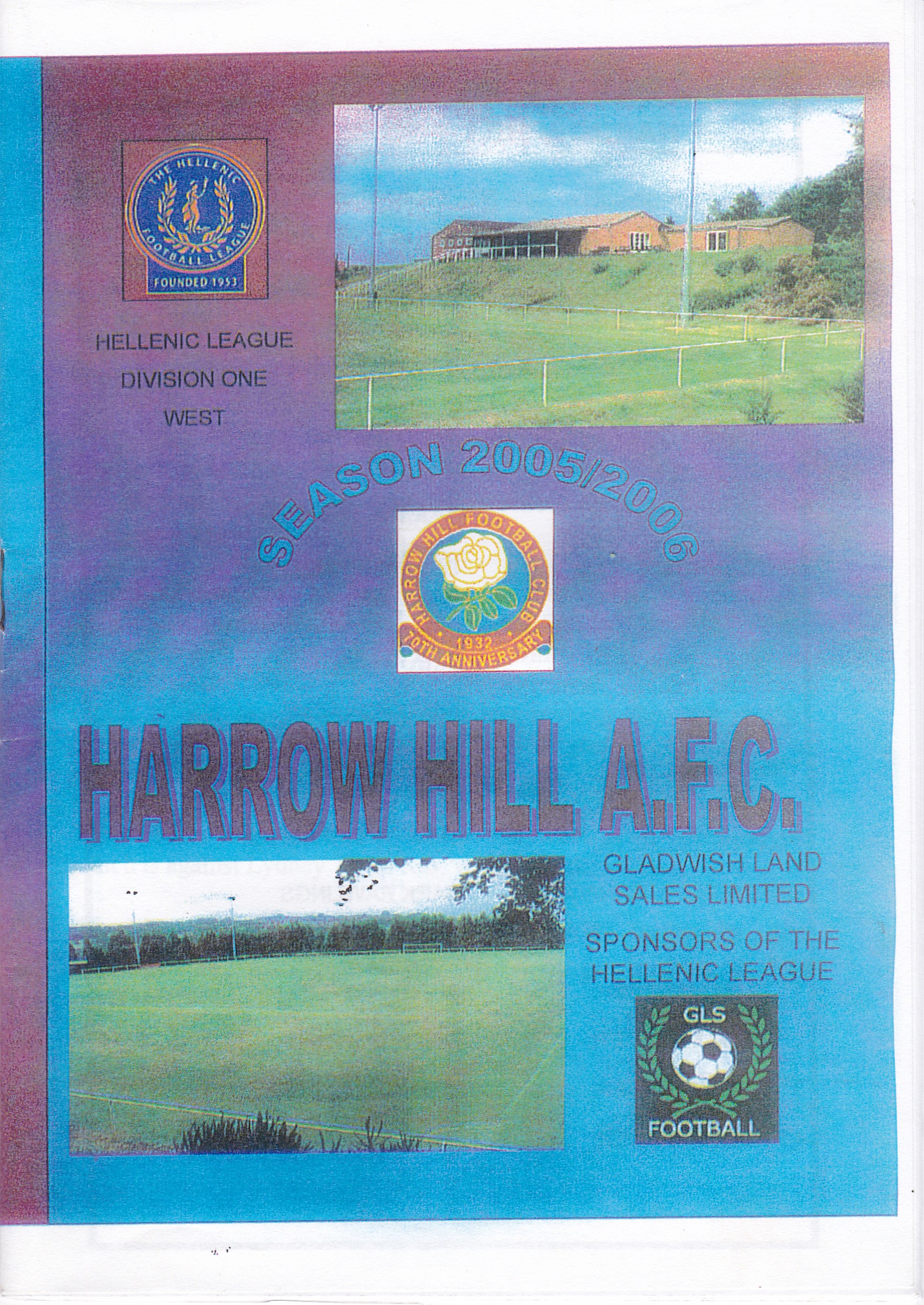