League - Wiltshire Football League Premier Division
Saturday, February 24th, 2001, 2:30 PM A crowd of nearly 300 watched this local derby, most of whom came away happy with the result. Unfortunately the match itself was not that memorable. The first half was probably the more entertaining with the visitors providing most of the attacking play. The first chance came on just two minutes, Jerad O'Pray, after having his first shot blocked had a second attempt cleared off the line with the goalkeeper beaten. Bradford had to defend in numbers as the Trowbridge forwards kept the pressure up. The all important goal came after 12 minutes when Mike Little crossed the ball and the unfortunate Fielding headed the ball powerfully past his own goalkeeper. The first chance for Bradford came later as Thompson headed over the bar. After 39 minutes Trowbridge nearly extended their lead, Andy Bloodworth, having an excellent match beat a defender and crossed to the far post. This produced a chance for Mark Edwards who did very well with his header only to see it hit a post.

The second half did not really produce much excitement as both sides struggled to play good football on the heavy pitch. Mike Little was then replaced by a lively Adam Smith. With a minute or so remaining Adam was fouled and the ball broke to Jerad O'Pray with just the goalkeeper to beat. Unfortunately the referee failed to play an obvious advantage and angered the Trowbridge supporters by awarding the free kick. Fortunately this had no bearing on the result and the final whistle followed shortly afterwards. Trowbridge deserved the three points, although it was unfortunate to win the match with an own goal. Let's hope the return match in three weeks time is a more entertaining contest. 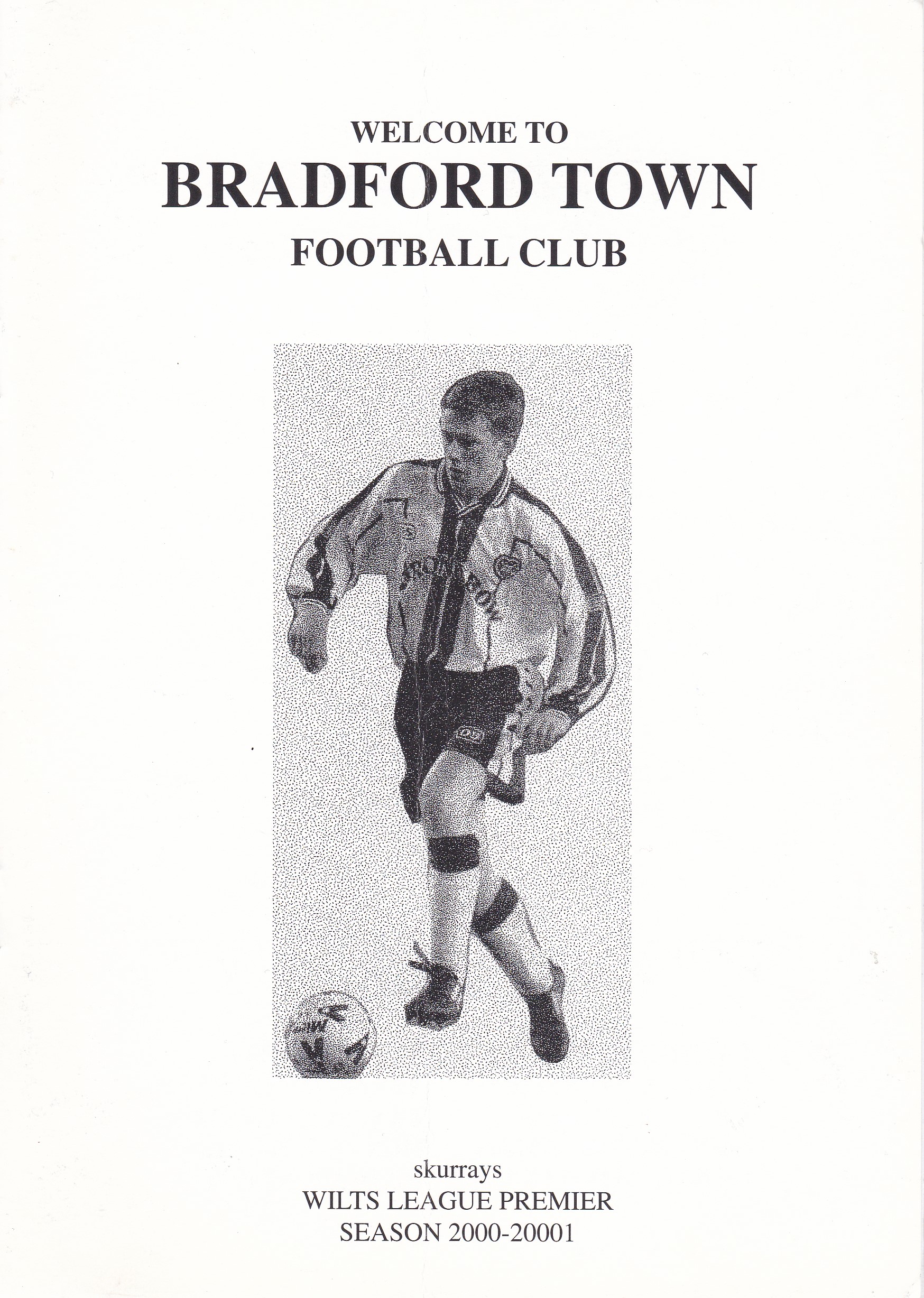