League - Wiltshire Football League Premier Division
Monday, August 21st, 2000, 7:30 PM Trowbridge drew 1-1 again tonight in another close encounter. This was another game in which all three points could have been taken if the points were allocated on possession alone. Adam Smith ran through to finish well and give Trowbridge the lead but this was cancelled out when slack marking from a free kick allowed a Warminster forward to head in the equaliser before half time.

Trowbridge didn't play quite so well in the second half although they probably still had the better share of possession. Despite this Warminster always looked dangerous on the break and we had to settle for a second 1-1 draw in our first season back at senior level. 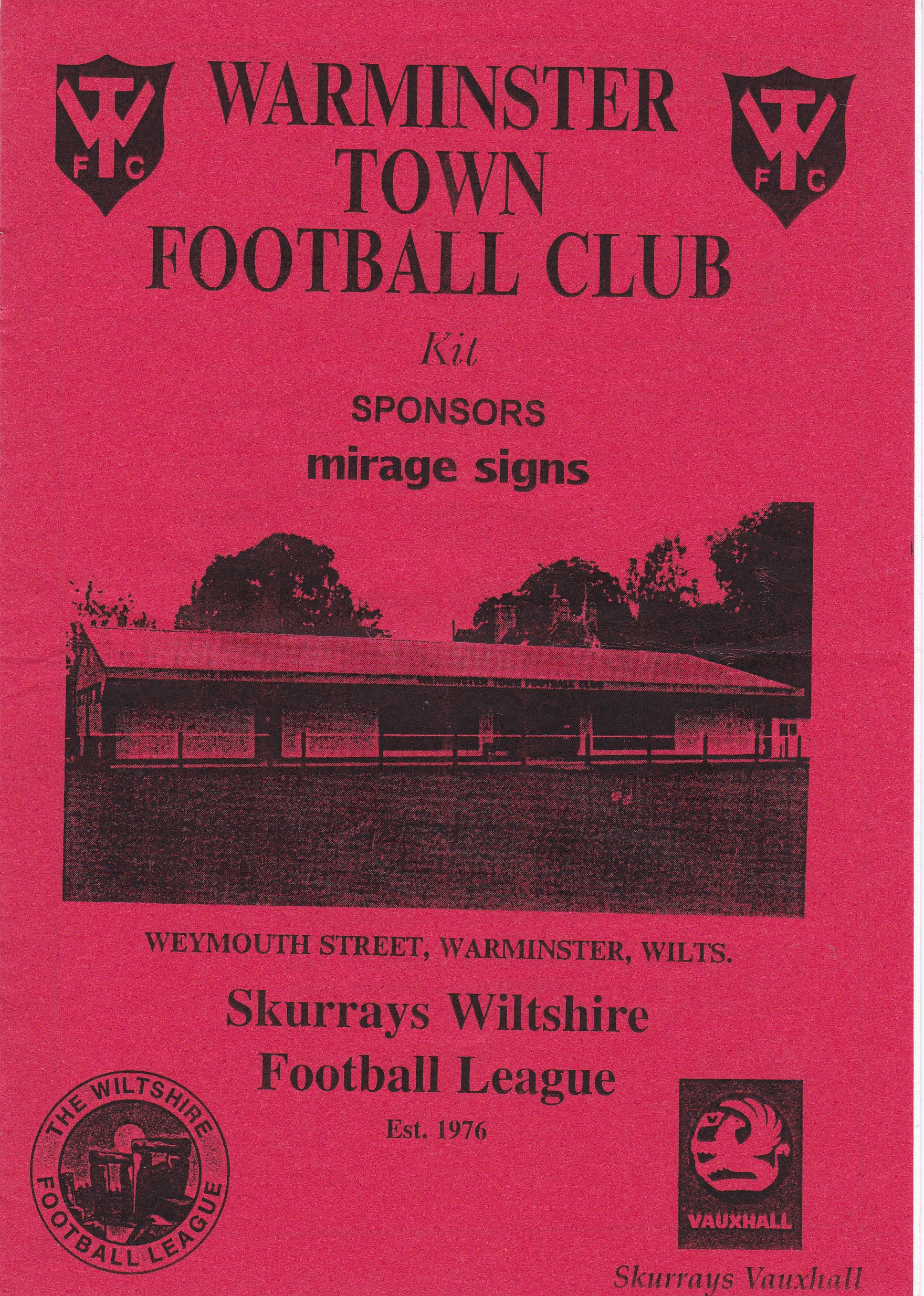