League - Wiltshire Football League Premier Division
Saturday, May 3rd, 2003, 3:00 PM Trowbridge completed a hat-trick of 2-0 victories within 5 days following their midweek victories against Wroughton & Bradford. The home side dominated this match from start to finish. An early header from Gavin Eyre being blocked by the goal-keeper and the same player shooting across goal and just wide after 15 minutes. Five minutes later, Jack Heard created an opportunity for himself by sheer perseverance on the edge of the area but his left foot shot went straight at the âkeeper. Daniel Barnes then met a corner with a header towards goal but it was cleared of the line with the goalkeeper beaten. The lead came on 26 minutes, Adam Nunn flicked a corner by Gavin Eyre towards goal and Dave Percival was on-hand to direct the ball into the net from close range.

Trowbridge made sure of the points, six minutes into the second half. A good cross by Jack Heard picked out Waleed Bakali on the left and after letting the ball run past him; he cut back inside and hit a super curler into the top corner from about 25 yards. 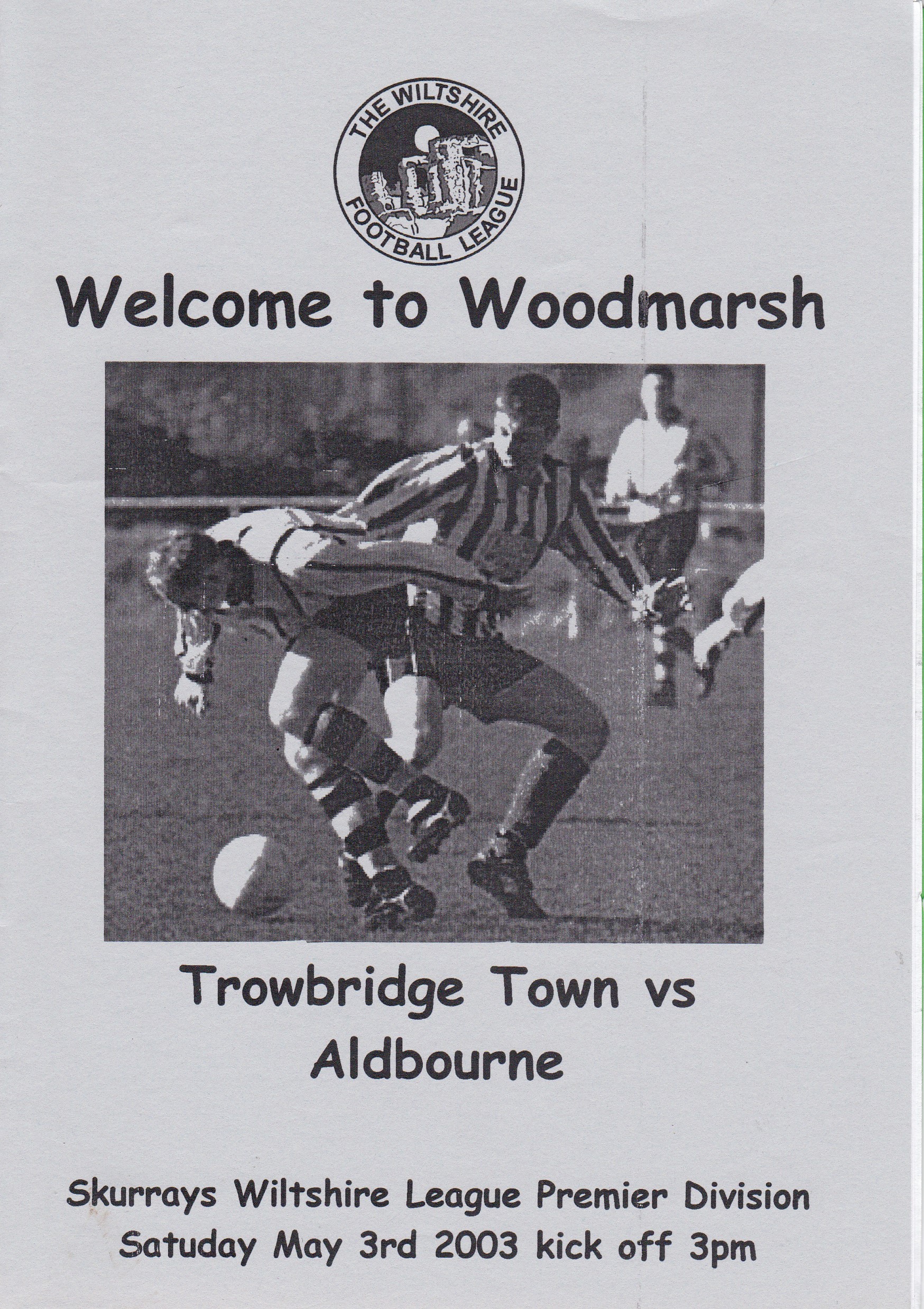