League - Wiltshire Football League Premier Division
Saturday, October 5th, 2002, 3:00 PM Trowbridge took maximum points from their visit to Purton but the win looked doubtful during most of the first half as they failed to produce the entertaining football that the travelling fans have come to expect this season Purton should have been leading at half time but they failed to take their chances, the first of which came after only five minutes when a shot went over the bar. Another chance 6 minutes later was also headed over. A good move down the right in the 14th minute produced the first chance for Trowbridge, a scoring opportunity for Bakali, but his goal-bound shot was pushed for a corner by the goalkeeper. Purton then missed a golden opportunity when another shot went over the bar with Guthrie caught out of position. Trowbridge were giving possession away far too easily but there were chances at both ends, the most memorable being a tame shot from Tim Waylen that was fumbled by the goalkeeper and the ball struck the crossbar. Purton had two more opportunities after this to take the lead but were punished by Simon Kitchen, capitalising on a mistake by the Purton goalkeeper to slot the ball home and give Trowbridge an undeserved half time lead.

Trowbridge doubled their lead quickly after the restart, Bakali lobbing well into an empty net after the Purton goalkeeper had advanced too quickly. Purton should have pulled a goal back in the 54th minute but the ball was deflected onto the crossbar and a shot on the rebound was cleared of the line. In the 75th minute, substitute Steve Wickens fed the ball through to Adam Nunn, who's shot struck the Purton crossbar. The same player also had a shot blocked in injury time. Trowbridge deserved the points in the second half but were fortunate to survive the first. A final mention must go to the referee who displayed a sense of humour when he showed a red card to a dog that ran on the pitch during the first half. 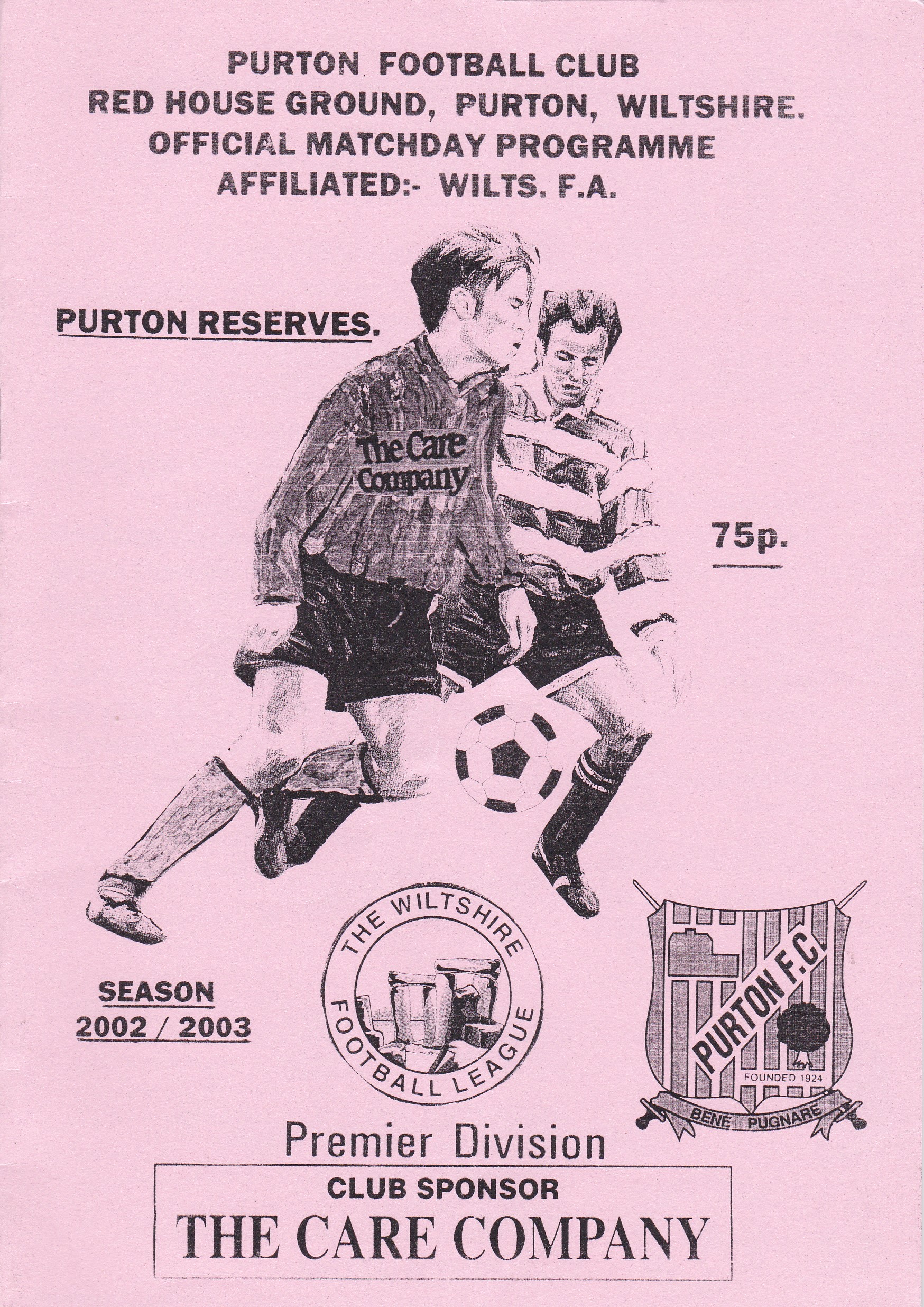