League - Wiltshire Football League Premier Division
Saturday, April 3rd, 2004, 3:00 PM This was a very wind swept affair that made it difficult to play good football. Trowbridge, however, used it to their advantage far more effectively in the second half than Aldbourne had in the first. With the first half goalless an early second half goal was required and Dave Mitchell delivered within the first five minutes. Waleed Bakali sprung the offside trap, ran into the right side of the area and crossed for Mitchell to score with a first time low shot. The Trowbridge defence once again looked solid when called upon although Aldbourne rarely threatened. The score was nearly increased on the hour when Dave Percival ran down the right onto a through ball and kept the ball in play. His cross was swept towards goal by the wind and Robinson, the Aldbourne âkeeper did well to keep the ball out. Trowbridge wrapped up the scoring in the 68th minute. Bakali put pressure on the Aldbourne defence as they faced their own goal and this allowed Percival to gain possession and square the ball for substitute Jack Heard to strike a sweet shot from just inside the area. 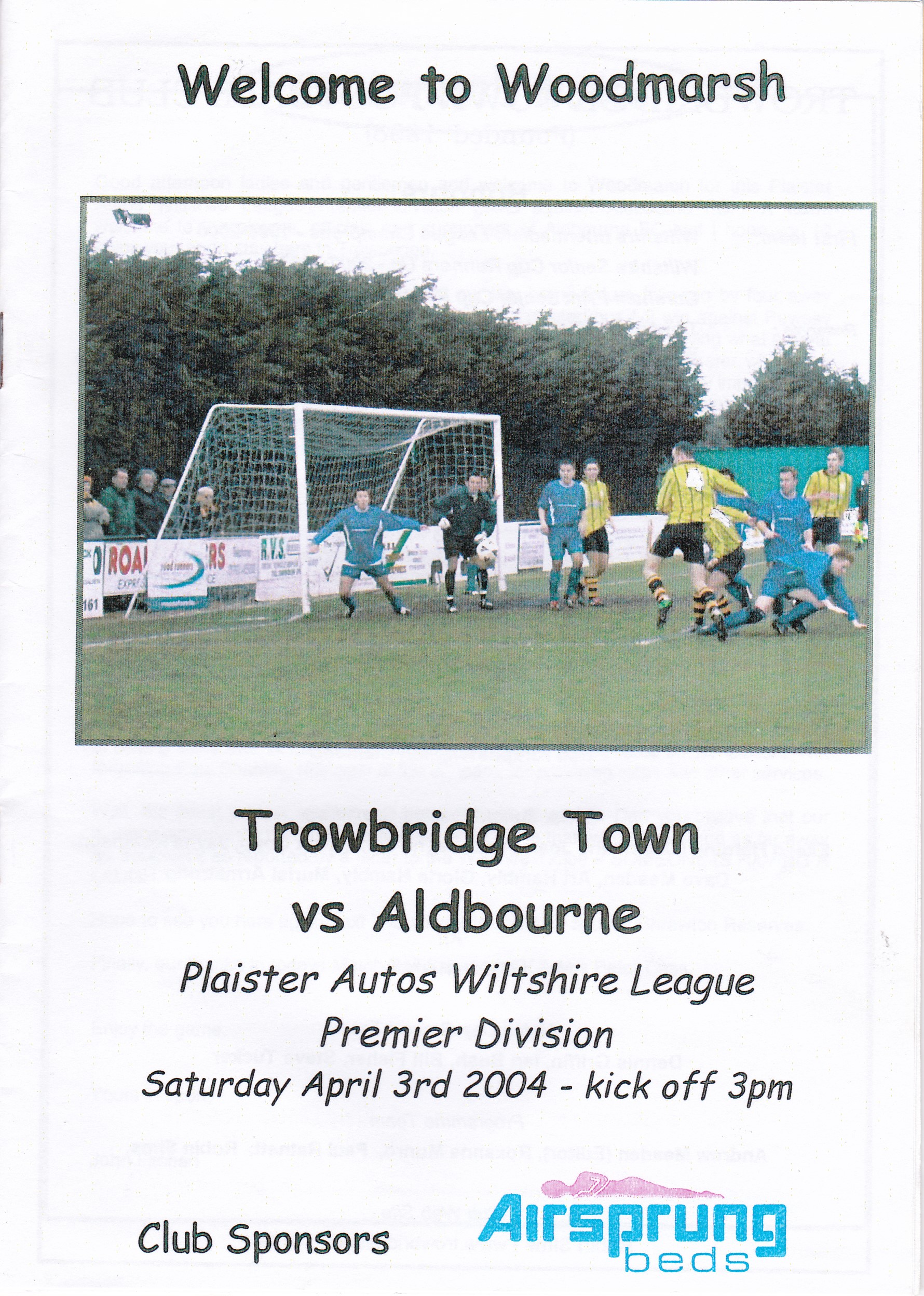