Moment from the Past

Trowbridge beat stubborn ClanfieldTrowbridge returned to the top of the table with a fine win against a vastly improved Clanfield side. Trowbridge attacked from the start, Dave Mitchell running onto a through ball in the 5th minute but 'keeper Jason Hunt got to the ball first. After 1 [read more] 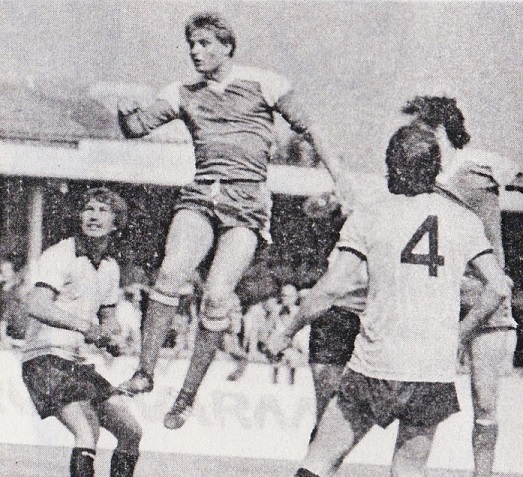 High flying Gary Harris heads just wide in one of Trowbridge's many attacks against Boston United.Photo courtesy of The Wiltshire Times [read more] 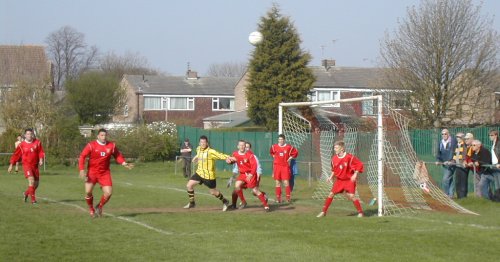 Town held at Winterbourne, This was a good performance by Trowbridge despite the points dropped. Winterbourne nearly took an early lead after three minutes, Scott Cameron shooting wide with only Adam Sheppard to beat after a mistake by Adam Glover. Two minutes later Trowbridge went cl [read more] 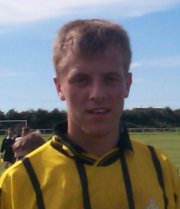 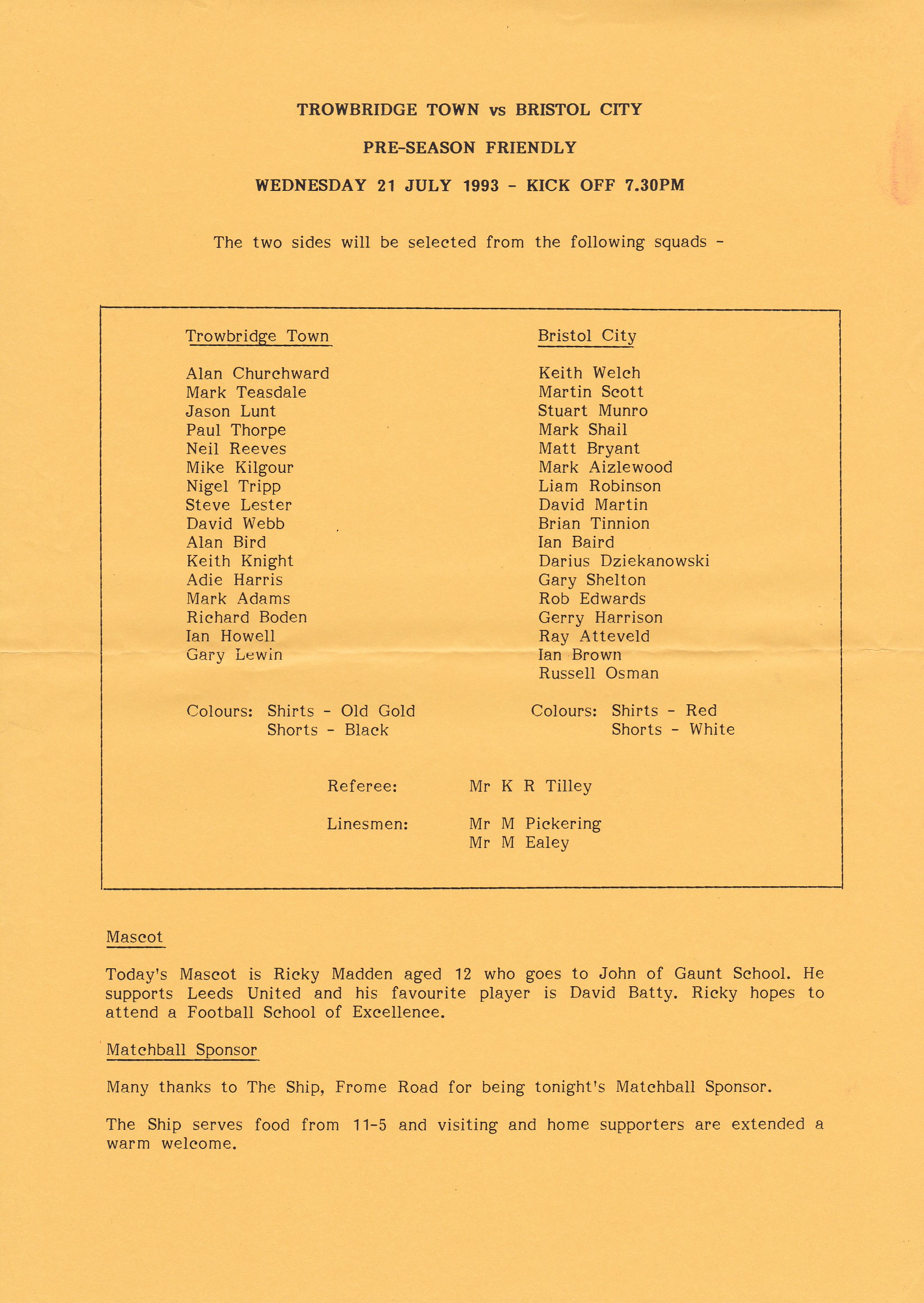